Another specific online poker game is out as XproGaming releases the Caribbean Stud Poker game. 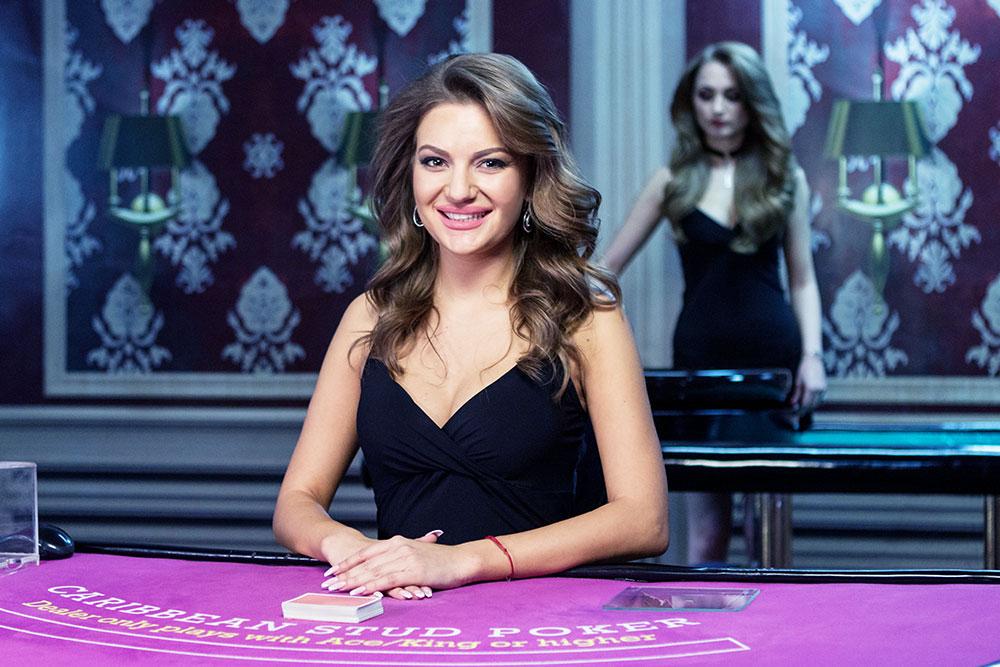 The rules are slightly different from the regular poker, meaning newcomers will have to learn some new ones first.

Either way, the Caribbean Stud Poker creates a pleasant gaming atmosphere as players are playing solely against the dealer.

Other players can also participate and communicate via the convenient chat box included by XproGaming.

If you are looking for a great new poker game to stake online, read on for more information.

There are several live casino sites that NZ players can log into to play XproGaming casino games.

From the moment of entering the game room, players will be facing a very pleasant sight.

Genuinely artistic layout and unique table for play are available to make the game even more appealing.

Besides that, the dealers are very friendly and provide a warm welcome for all beginners that chose to compete.

Caribbean Stud Poker includes the same rules as regular poker when it comes to determining the hand value.

Players should be able to create the best possible poker hand and use it to beat the dealer and claim the prize.

Of course, there is also the option to fold and give up on the ante bet in case bad cards are being drawn.

Overall, Caribbean Stud Poker by XproGaming comes with all the necessary playing tools such as statistics and side bets.

Playing interface will aid every player to gain a better understanding of the game, to accomplish even better results.

Rules and Payouts in this Poker Game

The round of Caribbean Stud Poker starts with the Ante bet placing by the player.

Even if playing a side bet is the primary goal of a player, placing the ante first is obligatory.

Still, losing the ante bet by folding probably won’t cause players to give up as the buy-ins are fair enough.

The dealer proceeds by dealing face down cards after the ante wager is in its place.

A crucial moment in the game comes with the decision of players in whether to fold or raise the bet and continue.

If a player decides to fold, the ante bet is lost and the next round begins. On the other hand, raising the player can continue pursuing the prize in hope that the dealer has a lower-value hand.

Royal flush and Straight flush are the hands to look for in Caribbean Stud Poker, bringing the 100 to 1 and 50 to 1 payout.

Other poker hands like four of a kind, full house, and flush are also in play, putting some strategic thinking into the equation.

Caribbean Stud Poker became so popular that even some slot providers developed their variants. Successful providers like Scientific Games, Real Time Gaming, and Play'n GO are the best instances.

Still, choosing the variant developed by a casino games oriented company like XproGaming is the best choice.