Ghost Glyph Pokie is nearly Out

Those looking for a true scary-movie experience in a slot now have another game to try – the Ghost Glyph slot. 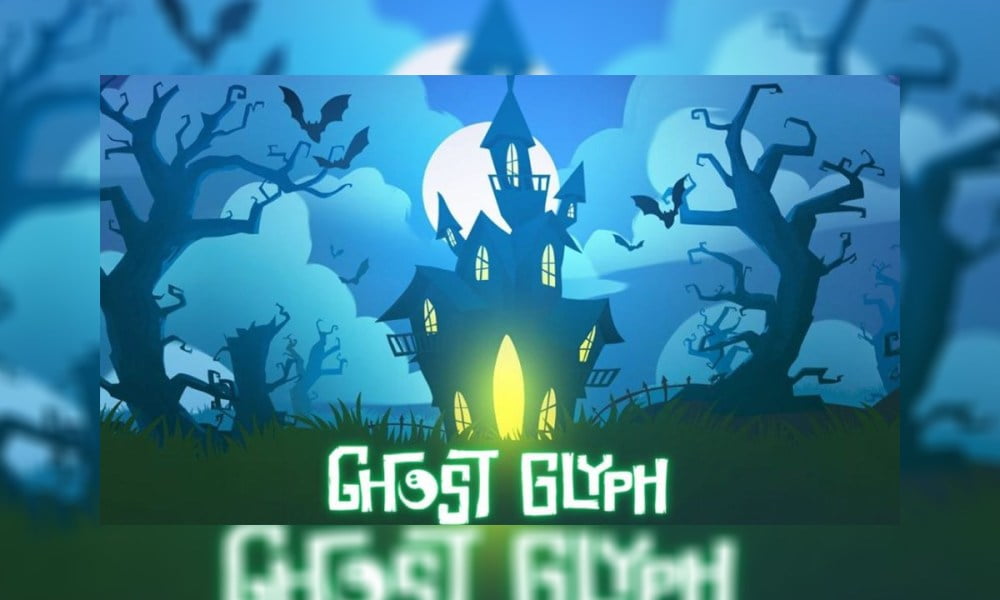 Ghost Glyph is seemingly terrifying at first, but the high-quality graphics make it very appealing.

After getting used to the layout of the game, players can focus on several winning possibilities.

Both base and bonus games have immersive payout potential, and ghost glyphs act as wild symbols and scatter.

Although Quickspin had several hit slot titles before, the Ghost Glyph slot is a clear winner. If you are interested in trying a unique scary-themed slot game, read on for the instructions.

Ghost Glyph slot offers a different layout than most modern slot games. The cascading symbols make every base game spin as interesting as a bonus feature.

Once at least 3 of the same symbols connect, the winning line disappears and new symbols descend to replace them.

Consecutive wins can go on for a while with these mechanics, and every spin can be a winner.

However, the main focus of the game is put to Ghost Glyph symbols. The ghosts act as wilds, replacing all other basic and premium symbols.

The red urn selects one random symbol on the grid and all matching symbols are removed and replaced.

Ultimately, the blue urn holds the key to the game as it triggers the anticipated bonus round. The free spins bonus is activated once ghost glyphs activate the blue urn.

Afterward, 3 free games are awarded to the player. The paranormal meter comes to action in the bonus round, filling up based on the wins achieved. After the bonus comes to an end, players get the massive wild symbols.

The number of spins containing them is determined by the outcome of the free games.

Quickspin holds several partnership agreements with some of the best gaming providers.
They were acquired by Playtech in 2016, and their work has improved ever since.

Therefore, the popularity of the great new Ghost Glyph slots shouldn’t be questioned. With all the great in-game and bonus round features, the winning potential of the games is very high.

Quickspin is among the favorite providers of NZ slot sites offering a deposit bonus and other kinds of casino promotions.

Ghost Glyph is a great game with intense gameplay as the player never knows when the wilds will be scattered.

The feeling of getting whole reels of wild ghost glyph symbols is unprecedented, so the game is recommended for all players.