In the sea of similar slot games that continuously copy one another, it is always refreshing to see the new game by Relax Gaming. 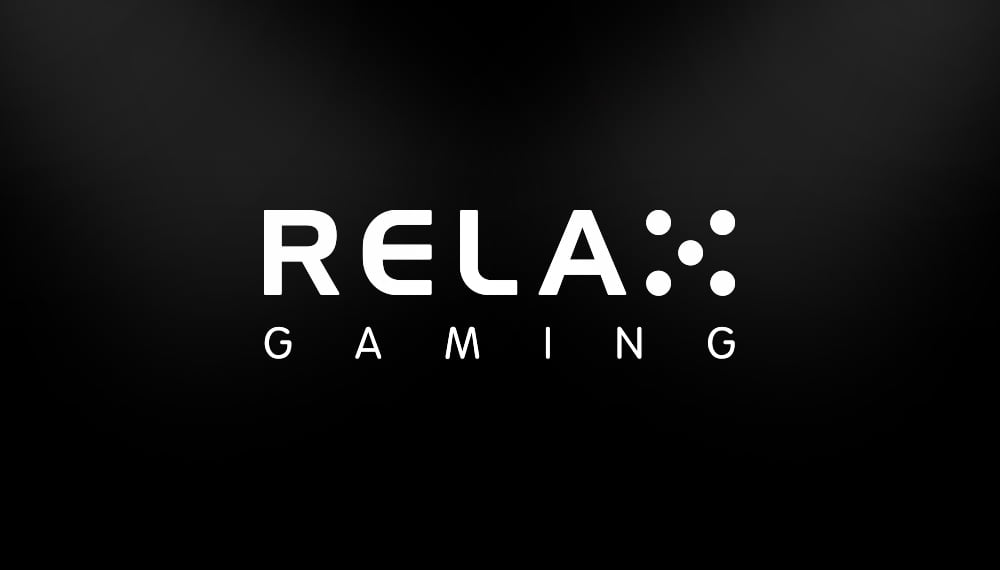 Video slots developed by Relax studios have found their way into the hearts of players because of their uniqueness.

Perhaps the slot publishing company isn’t as popular as Betsoft, Yggdrasil, or Play'n GO. However, their games are released to the public only when all the tests and tryouts have been finished.

Being the latest hit title to be released, the Marching Legions slot brings many innovations.

Name of the game pretty much explains the main point of this slot. The marching reels are a new feature that makes each spin much different than in older slots.

Players will be able to see the marching symbols as they move on their way to filling the grid with wins.

Several bonus game options are included in the Marching Legions slot as well. Relax Gaming made sure to create a joyful experience for loyal players with this game.Not only does it feature the free spins bonus, but it also offers some base-game actions.

The nudging feature first appears once at least two premium symbols connect. Afterward, the marching nudge feature takes care of the rest as the screen is filled with stacked symbols.

This second feature, called the Marching Re-spins, will spin the grid as long as legionnaire symbols are landing.

This way, they collect meter also fills up, eventually triggering the bonus round. There is also the possibility to purchase the free spins, similar to some games developed by Pragmatic Play.

Relax Gaming fits in the group of casino content providers that work on more than just slots.

The slot publisher, therefore, offers its version of Bingo and Keno games for lovers of number hunting.

Another great convenience of playing Relax Gaming game selection is that it offers card games.

Card games developed by Relax Gaming come in basic variants, so there are some exceptions in their offer. Games like Caribbean Stud are unfortunately still unavailable with this provider.

With a standard 5×3 slot grid and 243 paying ways, players can look forward to trying out Relax Gaming slots and casino games.