Online Pokie games don't require any tactics or strategic thinking while playing. However, as in every other casino game, video slots also require the attention of players. 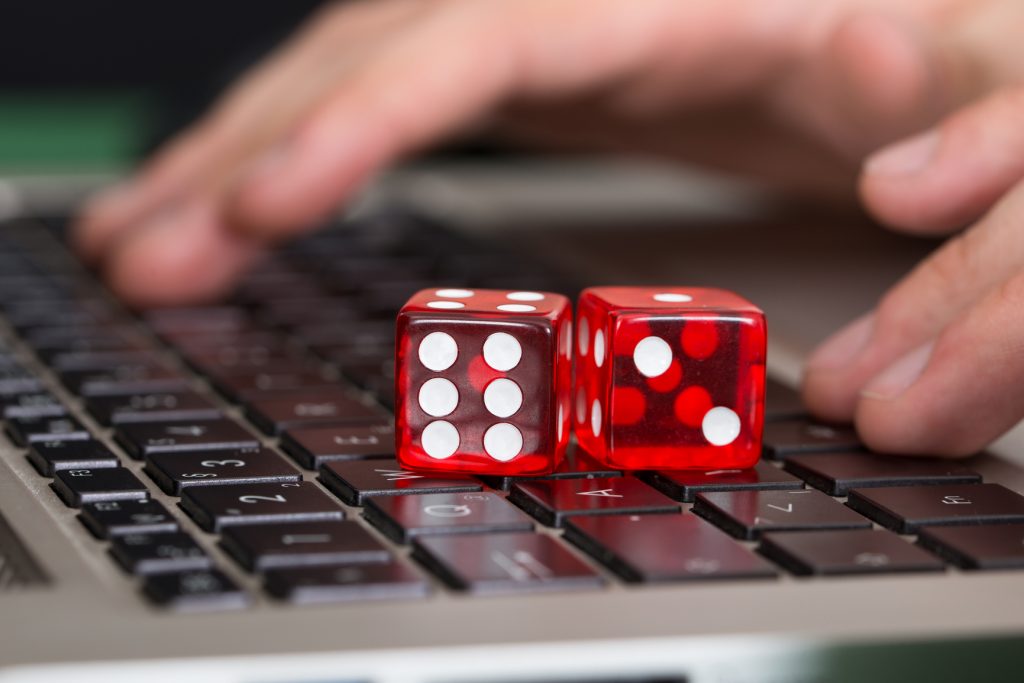 Many things could go wrong while playing slot games, and players should be focused on play.

Players need to be careful from the moment they enter the game interface. Setting up a proper bet also requires some patience and attention, since you don’t want to spin more than you can afford.

For all those reasons, let's dive right into some bits of advice for players on how to avoid common mistakes.

Similarly, slot players that prefer one kind of online pokie games shouldn't play another kind without a proper introduction.

Not all games feature the same pay ways mechanics, number of lines, or bonus round trigger.

The best way of getting to know the game is to read the info sector. Players make a common mistake by missing this page, as it offers a plain explanation of all game’s features.

Also, the best advice to online pokie players is to stick with the games of famous slot providers.

Players can avoid making a mistake by choosing the games developed by Push Gaming, Nextgen Gaming, and Elk Studios.

Finally, online pokie players often overlook the importance of the game's RTP. The return to player percentage is a very important factor in the game.

Therefore, players should only choose the games with 95% RTP or higher.

Mistakes that can occur when setting up the game

Once a player enters the Online Pokie layout, there are several important decisions to make.

For starters, bet determination is crucial at the very beginning of play. Players should determine their bankroll and act accordingly to it.

Therefore, much attention should be put into the moment of stake selection. You certainly don’t want to stake more than you can afford.

Also, some online pokies come with selectable paying ways. The lines, so to speak, can be set from 1 to 10 on 10-line pokie games.

Games with a larger number of paying ways have different line-changing mechanics so mistakes could easily be made.

Not knowing the bonus triggering mechanics is another big mistake. As most online pokie games take three scatter symbols to trigger the bonus round, some games are exceptions.

Players should know what it takes to trigger the bonus first.

Additionally, some games offer the winnings in coins, so players should know the coin ratio in the game.

Overall, playing slots certainly doesn't require as much strategy as some card or table games.

Still, online pokie fans should maintain their focus just in case as some slots can be very complex.