Playson Update: Book of Gold Added for a Tournament

Playson continues to bring smiles on the faces of their players by offering another slot tournament prize. 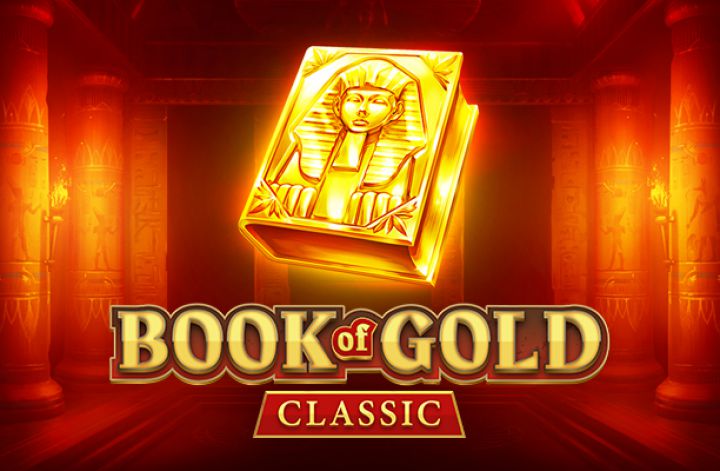 The ultimate NZ$30.000 prize will be divided to all participants that qualify with credit points.

This is not the first time that Playson organizes such events, so players can truly benefit from these actions.

The tournament is based on one single game that players will compete to get massive wins.

Big wins also qualify them for tournament jackpot prize as NZ$10.000 will be split among players daily.

The latest addition to the Book of Gold slots is ready for the players to take on.

Book of Gold: Multichance features some new elements while carrying everything likable from previous versions.

The game offers quite convenient features itself besides the tournament prize potential.

There is now the option to purchase a free spins bonus game that is triggered by 3 or more scattered bonus symbols. The golden book is a scatter symbol and lands on all reels.

The main potential of the game lies in its bonus game. Once 3 golden books are won, players get one bonus feature symbol out of all symbols in the game.

That designated symbol expands when landed on any reels, creating massive win potential.

If the selected symbol lands on all 5 reels, it will expand on all of them and award players with a full screen of twins.

Another convenient fact is that the bonus can be retriggered by landing 3 more book symbols.

The more free games you win, the better your option for profit is on this Playson game.

New Book of Gold game certainly stands along with similar games from providers like Quickspin, Elk Studios or Play'n GO.

Because of all these features, Playson’s favorite game makes a perfect choice for the tournament.

This Playson tournament carries all that players can look for – great bonuses, massive wins, and fair jackpot chance.

Tournament points won will decide the ranking of the players. Points are awarded by each single-hand multiplier wins. For instance, if a player stakes NZ$1 and wins NZ$100 in one hand, 100 points will be added to the player's account.

NZ$1 is the minimum required bet to participate in the tournament. All prizes will be calculated by the respective number of points that players accumulate each day.

As Playson already was one of the favorite software providers for players, after this tournament it will be more popular.

Amazing games like Book of Gold give Playson an advantage in companies like Scientific Games and Red Tiger.

Almost every provider offers some sort of game resembling the all-time favorite Book of Ra. Nevertheless, the Book of Gold by Playson truly improves the gameplay and experience of these games.

Add a tournament with this prize on top of that and this chance shouldn't be missed.