Bestbonus.co.nz Contacts Free Spins
Elk Studios is a one-of-a-kind mobile game provider. What makes them stand out from other game providers is that they do not make a new slot game on a weekly basis. They create a new game about once every five months. Also, Elk Studios carefully plan and take their time in developing the new games, having in mind how impressive the graphics and features are.
Finally, continue reading to find everything about this casino content studio and their incredible games.

Elk Studios made a significant contribution to the market by developing games for people whose primary goal is entertainment. Along with the graphics and functions, what makes their games so special is that they do not use other game maker's games as a model for their games.

Furthermore, the other things that set their games apart from others are that they take a mathematical approach to create their games. Accordingly, the mathematical method uses statistics and cloud data to provide games according to people's preferences.

First, statistical modeling is taking the opinion of a sample (model) of the world to get their opinion of the games. Also, Big data consists of a great variety of analytics and strategies to gather information. Basically, it is being able to collect, store, and analyze information on a big scale. Therefore, a company can make informed business decisions. And, this process says that the more information you know about a problem. The better the solution to the problem will be. Cloud computing is storing and accessing information and programs online. Of course, instead of on the hard drive of a personal computer.

Instead of doing what “feels right,” Elk Studios studies the facts that they acquire, learns from them, and uses them to create and develop games that cater to what everyone wants. Basically, when a person plays one of their games, they are playing games that are technically sound and are appealing to the eye as well. 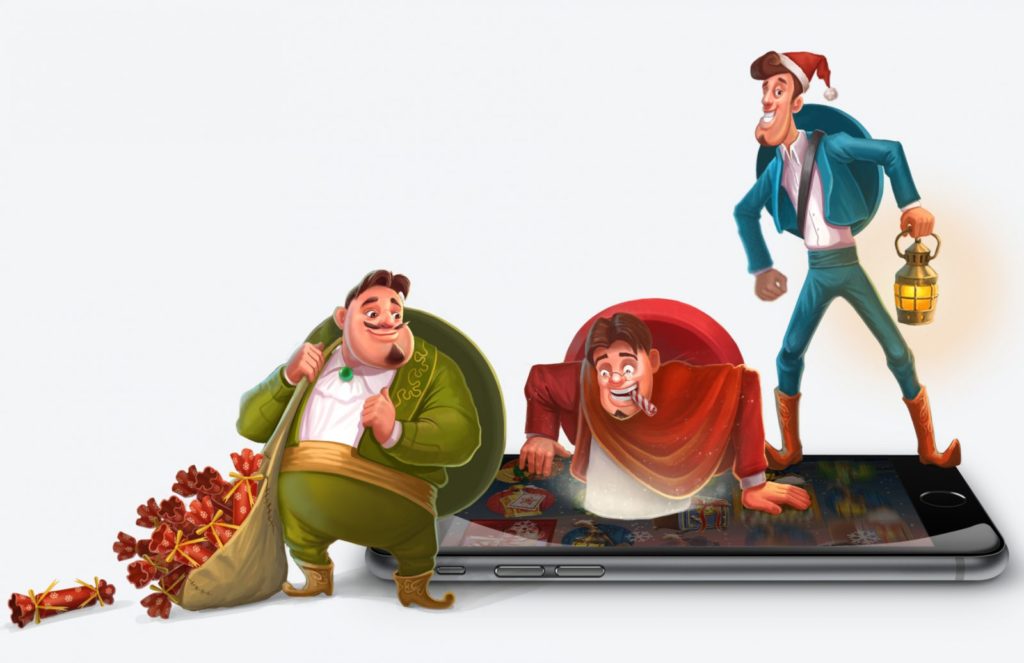 How Elk Studios Got Their Start

This company opened for business in September of 2013 in Stockholm, Sweden. Six months later, their first slot machine called “The Lab” was created. Their next game called “Electric Sam” was made in 2014. Champions Goal slots were launched in May of 2015. Tacos Brother and DJ Wild were also created the same year. Poltava and Wild Toro came to life in 2016.

Elk Studios does not plan on stopping with these great games. They have many games and one-of-a-kind ideas that they are going to put to use in the future. People love their games so much that they won an iGaming award in the years 2016 and 2017 for having the best casino website.

Like the other companies that are leaders in the field of slot games, Elk Studios has worked very hard to cover as many genres as possible. Their data-driven approach to iGaming makes it possible for them to provide a great variety of slot games that many different types of people will love.

Elk Studios only provides its customers with mobile games. Furthermore, that does not mean that the games cannot be played on a personal computer. Hence, what it does mean is that their customers can have peace-of-mind knowing that all of their games were made with mobile playing in mind. Their essential features like swipe-to-spin and touch capabilities and that is really an important feature of mobile games. They presently do not have classic games, 3D slots, or jackpot slot games. However, their library of games is growing on a regular basis. When you visit one of their slot sites, you can count on the fact that there will be more betting options and ways to win.

All of the Elk Studios games are made to fit in online casino sites. Moreover, their whole focus is put to producing top-notch quality mobile slots that players can access from home comfort.

Elk Studios counts on the fact that the mobile casino industry is on the rise, and more and more games are being optimized for mobile platforms daily. As previously stated, Elk slots games don’t come equipped with all the jackpot features that world-famous casino content providers offer.

However, the Swedish slot studio shouldn’t ever be underestimated as every new game somehow manages to outclass its predecessors. Game availability on major casino sites enables players to take advantage of no deposit bonus and use the given funds to try out these games.

Likewise, the majority of the video slots are based on 3D technology with impressive and sharp image quality. Also, Elk Compete is yet another feature that makes this publisher stand out from the company of other new publishers. Therefore, this action allows casinos to organize a competition among players and award the winners with additional free games and bonus prizes.

Elk Studio customers love their games. If there is one of their games that stands out above all of their games, it would be the Taco Brothers slot game. The people that play this game fight for freedom and tacos. They go into a Mexican village and save the villagers from an evil captain.

The three main characters, Paso, Pepe, and Pico want to blow up the captain’s safe. Therefore, his daughter helps them with their endeavor. Also, the people that play this game get free spins, re-spins, multipliers, and running wilds to help them get through the game and make it fun as well.

For the game players that may not be interested in Taco Brothers, Ivanhoe is another well-liked slot game. It is a retro game with three reels, limited symbols, and a lot of original game features like a progressive bonus game with five different stages. Along with all of these great features, the people that play this game will enjoy the interesting theme that is based on the historical novel by Sir Walter Scott from 1820.

Champion’s Goal is a football/soccer-based game that has a blue and a red team. Both teams strike reels from their side. “Imploding free kicks” are when the balls change symbols on a row for new opportunities to win with 5X payouts on all combinations that appear following the scatter incident. Another bonus brings on three free spins with sticky wilds on the first, central, and rightmost reels.

The stunning artwork of the games is best shown to players during landscape and portrait mode, giving players freedom in play they never experienced before.

Therefore, among many of the mentioned games, there are some series of slots that offer the original approach with massive winning potential. Also, such games are members of the Elk Studios Gold Series, the series of slot games currently counting 3 slots and growing.

The gold series consists of several titles; Ecuador Gold, Tahiti Gold, and Voodoo Gold. Each game features its specific storyline and unique bonus opportunities. Avalanche reels make the games much more entertaining than the regular slot games as winning symbols disappear from the grid and new symbols replace them.

This way, the winning streak can go on and on, as long as there are even small wins included. Original 4000 paying ways are enhanced to an incredible 200.000 pay ways once a winning streak unlocks its potential.

Specifically, other Elk Studio games include Electric Sam, DJ Wild, Wild Toro, Sam on the Beach, Bloopers, and The Lab. Therefore, Electric Sam is about a mysterious troll that operates his own casino in an enchanted forest. Furthermore, the people that play this game get free spins, multipliers of up to 10X, and imploding symbols that help create additional winning combinations. DJ Wild brings the energy of world-class clubbing and funky house to the people that play it. They get to go to Miami and spin on a five-reel deck with twenty pay lines.

Wild Toro is about the bull El Toro that is known as a hero and his rivalry with the sneaky matador Diaz Jr. The music is catchy and this game takes its players to the market square, the focal point of this game. It is a five-reel game with 178 connecting play lines and an exciting mix of wilds, walking wilds, respins, and free spins.

Sam on the Beach comes with a holiday theme, big wins, and a loose and lively structure. Bloopers take their players on a stroll down the red carpet. This very interesting game lets it players spin the reels on a Hollywood production set. It has five reels, three rows, and 243 ways to win. The final game, The Lab has its players play the game in a lab and get the chance to win 46,000 credits while playing one of the most up-to-date games in the world of slot games. The game player that loves science will love this because it has a science fiction symbols, a swirling vortex. Also, there're betting strategies that will not be anywhere (which any slot game player would love). 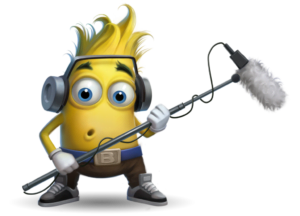 Innovation, creating games with their customers in mind, and a great variety of games for every kind of slot player is what makes Elk Studios a one-of-a-kind slot game developer. They want their games to stand out from the rest. Therefore, that is what makes them the best game developing company in the world.

Read our other Software Reviews;

Lukas is the Head Author at BestBonus.co.nz. Lukas has a long background in the online gambling space starting with the poker boom in early 2000. Lukas have reviewed hundreds of online casinos and played most slots you can think of. Live dealer blackjack is the favourite game.

Did you not find what you are looking for?

Check out some of our most popular pages below